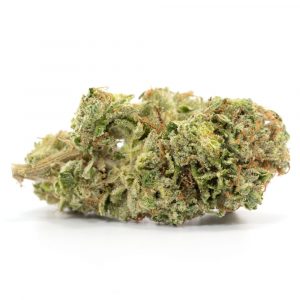 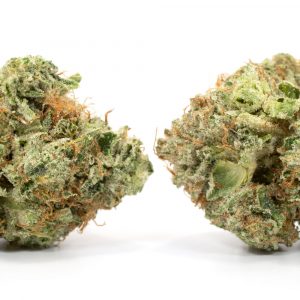 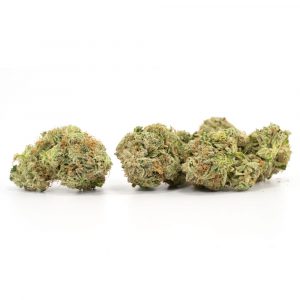 CBD 0-1%Bluefin Tuna packs quite the punch with its almost preposterous THC levels that range between 22-27% – in other words, it’s lights out! All while savoring a rush of euphoria and heavenly bliss.

There’s nothing fishy about the Bluefin Tuna strain. Potent and powerful, this Indica dominant kush is set to become your next go-to strain. Want to sleep like a baby and feel refreshed in the morning? All while savoring a rush of euphoria and heavenly bliss, then this strain is right up your alley.

Appearance, Flavour, and Effects
Mental health is vital in living a fulfilling life. When things start to fall out of sorts, our mood and energy become dull. We start to miss out on the charm of daily experiences and hideaway. Fight the nasty feeling of depression and regain your happiness with Bluefin Tuna. This strain is a West Coast classic in the making. You won’t find it on the dinner menu, but it’s great before and after a meal.

This Indica-dominant hybrid is a cross between the Tuna Kush and Blueberry strains. Tuna Kush is a popular strain in Western Canada for its high THC content, dank smell, and uber potent effects. Many strains have mingled with Tuna Kush, but the mixing of Blueberry has been one of the most successful. The appearance of Bluefin Tuna Kush is more in line with its Tuna side than Blueberry. Tight and dense nugs frosted with kief dominate this strain’s surface. All records of THC content have been above 20%, making it one of the hardest hitting strains on the market.

Bluefin Tuna packs quite the punch with THC levels that range between 22-27%. In other words, it’s lights out! While appearances come closer to Tuna Kush than Blueberry, the fruity taste definitely shines through. From the first whiff of the bud, a fruity fragrance brings a smile to the face. An attractive, yet unusual skunky backdrop scent follows closely after. Normally a skunky blueberry isn’t the flavour most people look for but don’t knock it until you try it.

Bluefin Tuna is a heavy, body sedating stone. After a few minutes, the weight of the strain bears down like putting a warm weighted vest on. Experienced smokers will have no problem with this, but novice consumers may find it strong and fall asleep instantly. Soon as the sedating effects have taken hold, an uplifting array of euphoria and sensuality follows. Users report a heightened sense of sexual arousal and have said sex while using Bluefin Tuna Kush is a spiritual experience.

The euphoric feelings persist through the buzz, but even heavyweight stoners can’t resist the tendency to sleep after the high has worn off. In saying so, the strain is best used at night and is great for treating insomnia and other sleeping conditions. Along with insomnia, those afflicted by chronic pain find relief in Bluefin Tuna. It’s sedation soothes muscle tension and alleviates nagging pain from past injuries and trauma. 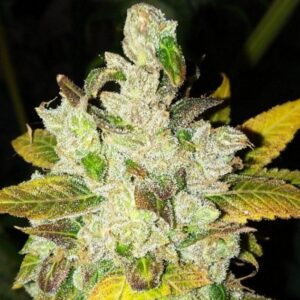 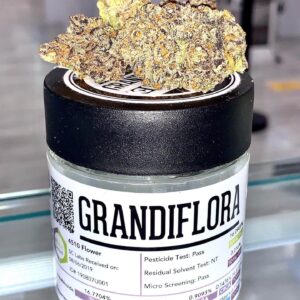 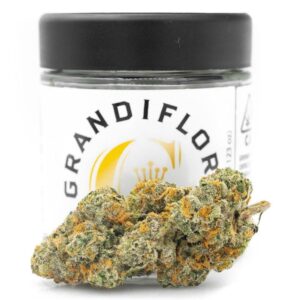 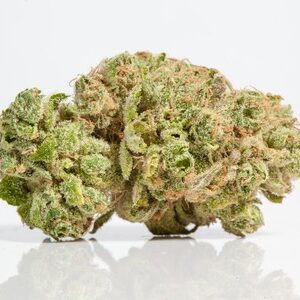 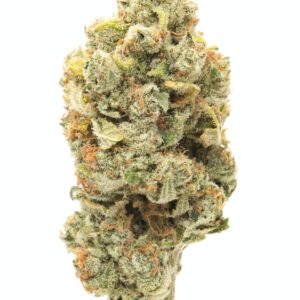 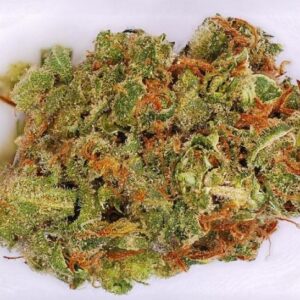 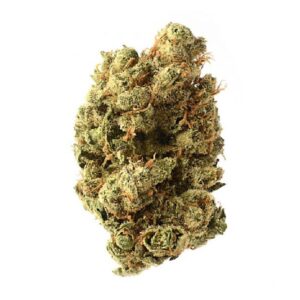 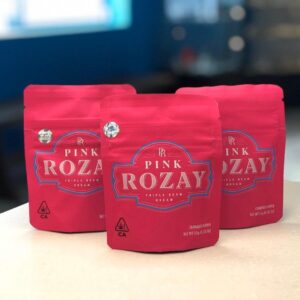 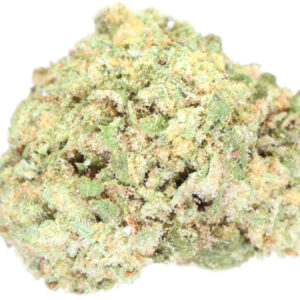 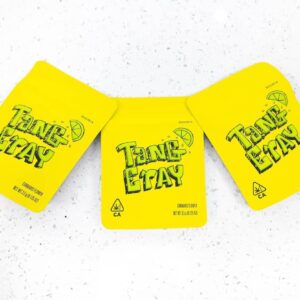 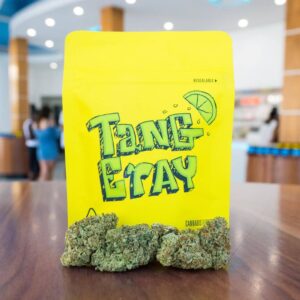 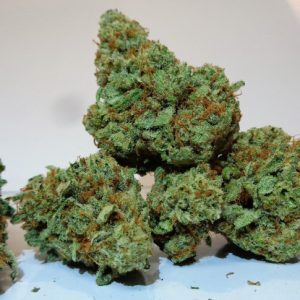 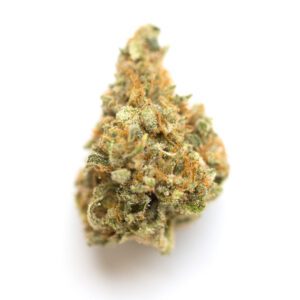 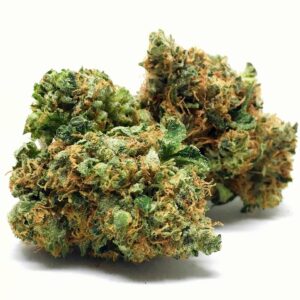 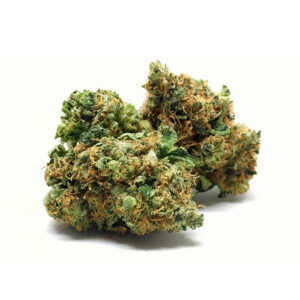